Rakuten Coin in Russia, Viber’s scheme to subdue its rivals.

Established in Luxembourg, Viber plans to become one of the most influential messaging applications in the West. With Russia as one of its top markets, the company considers it the best arena to test its new launch. The Japanese conglomerate and the parent company to Viber, Rakuten, has announced to launch the ‘Rakuten Coin’ in 2019, as a new blockchain-based cryptocurrency.

With an active user base of 45 million people, members of the Viber community service will not only be able to interact but also merchandise digital tokens. 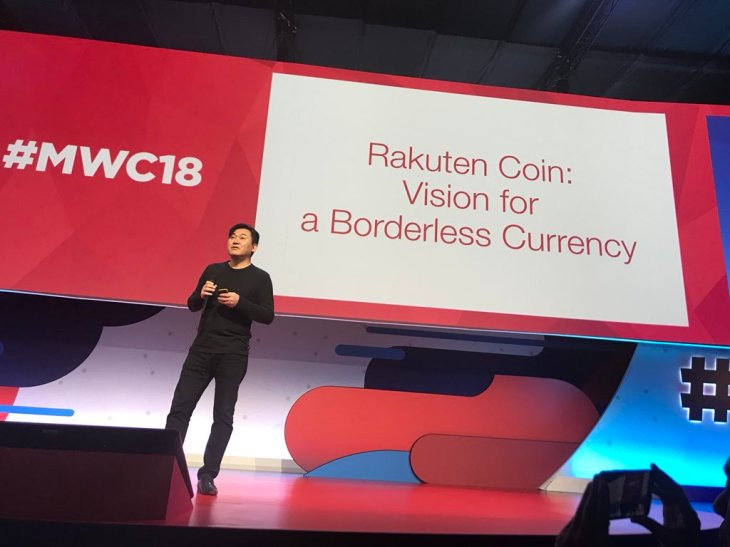 The Russian laws are being checked upon by the e-commerce giant before finalizing the launch of the new platform.“The cryptocurrency exchange for rubles and transfers to bank accounts will depend on Russian laws,” added Agaoua. However, the draft law for the regulation of cryptocurrency has now been officially published.

Djamel Agaoua, CEO to Viber, always wanted the ‘Viber Community’ or the member-groups to grow. As an indication to this, he revealed last year that he wanted to make Viber operate “more like a platform than a single-purpose app.” Introduction of Rakuten Coin would best serve the MNC in this direction. Agaoua mentioned, “Users will be able to open a chat window with friends, look at restaurants, decide where to go, and make a reservation – all without exiting Viber.”

The diverse features and functionalities offered by the company would help to gain an edge over its biggest rival: Whatsapp, and also against various others, including Telegram. Whatsapp, the most popular messaging app in Russia with a user base of 59%, however, remains the major competitor.

The newly developed e-commerce platform is anticipated to launch in Q4 2018, as according to the E-commerce Head of Viber, Zephrin Lasker.